OBR recently made some projections related to COVID-19 impact on the UK Economy. For the month of April & May alone, it is projected that:

The Office for Budget Responsibility (OBR) stressed it was not making an official projection. Given the lack of clarity about the duration of the government-imposed shutdown which it assumed would last for 3 months, followed by a partial lifting over a further 3-month period.

Impact on the UK economy

As per the reports from OBR, economic output could decrease by 35%, unemployment rate more than doubling to 10% in the April-June period alone.

Separately, the International Monetary Fund (IMF) said it expected Britain’s economy to shrink by 6.5% in 2020, similar to contractions in other economies, before growing by 4.0% in 2021.

The OBR said the hit to tax revenues and the government’s huge spending plans meant the budget deficit could hit 273 billion pounds ($342 billion) in the 2020/21 tax year — five times its previous estimate.

That would be equivalent to 14% of gross domestic product, higher than the 10% level hit after the global financial crisis that began in 2007. The country had gradually lowered the deficit to about 2%, mainly through a decade of spending cuts for many public services.

The impact on the UK economy will be short term and long term. Short term we may see a demand recovery.  However, long term impacts are more challenging to forecast. These include impact on consumer buying patterns and preferences. History suggests that every major event always leave imprints on human minds which in turn affects our buying patterns and preferences. Will this time be any different?

The OBR said public sector net debt could exceed 100% of gross domestic product during the 2020/21 financial year but end it at around 95% of GDP.

Before the government shut down the economy from March 20 to slow the spread of the coronavirus, the OBR had forecast debt would be 77% of GDP in 2020/21.

The Bank of England last month cut interest rates twice, ramped up its bond-buying program by a record 200 billion pounds and took other measures to help companies get credit.

Chancellor Rishi Sunak said that banks were picking up the pace of issuing state-backed loans to businesses but warned again that the government cannot save every job and business.

Due to the Govt’s soft monetary policy, it is easier for the businesses to take loan and manage liquidity issues for now. However, in the long run, gearing ratio of the businesses is likely to increase along with the cash outflow- loan repayments. Interest on loans is payable at full (in some schemes, after 1 year as govt allows interest free loan up to that extent) which will increase expenses, thus, persisting liquidity issues. Bankruptcies and dissolutions are likely to occur in the long run unless business adopt an evolving approach and revisit their business model. 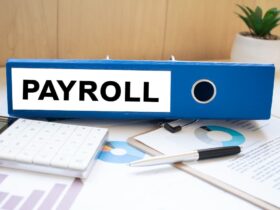 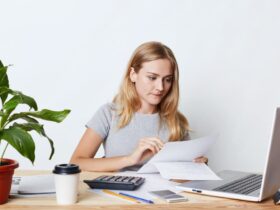 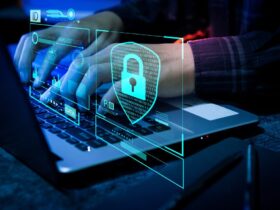 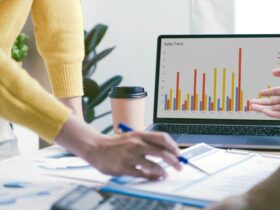 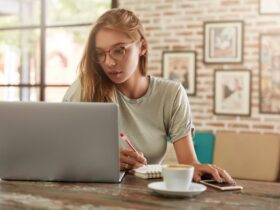 How to register as self-employed 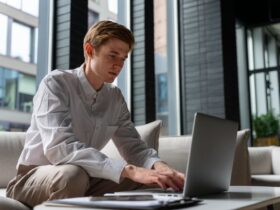 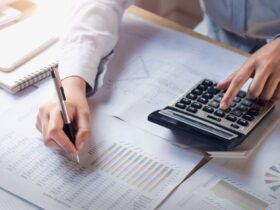 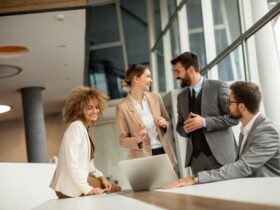