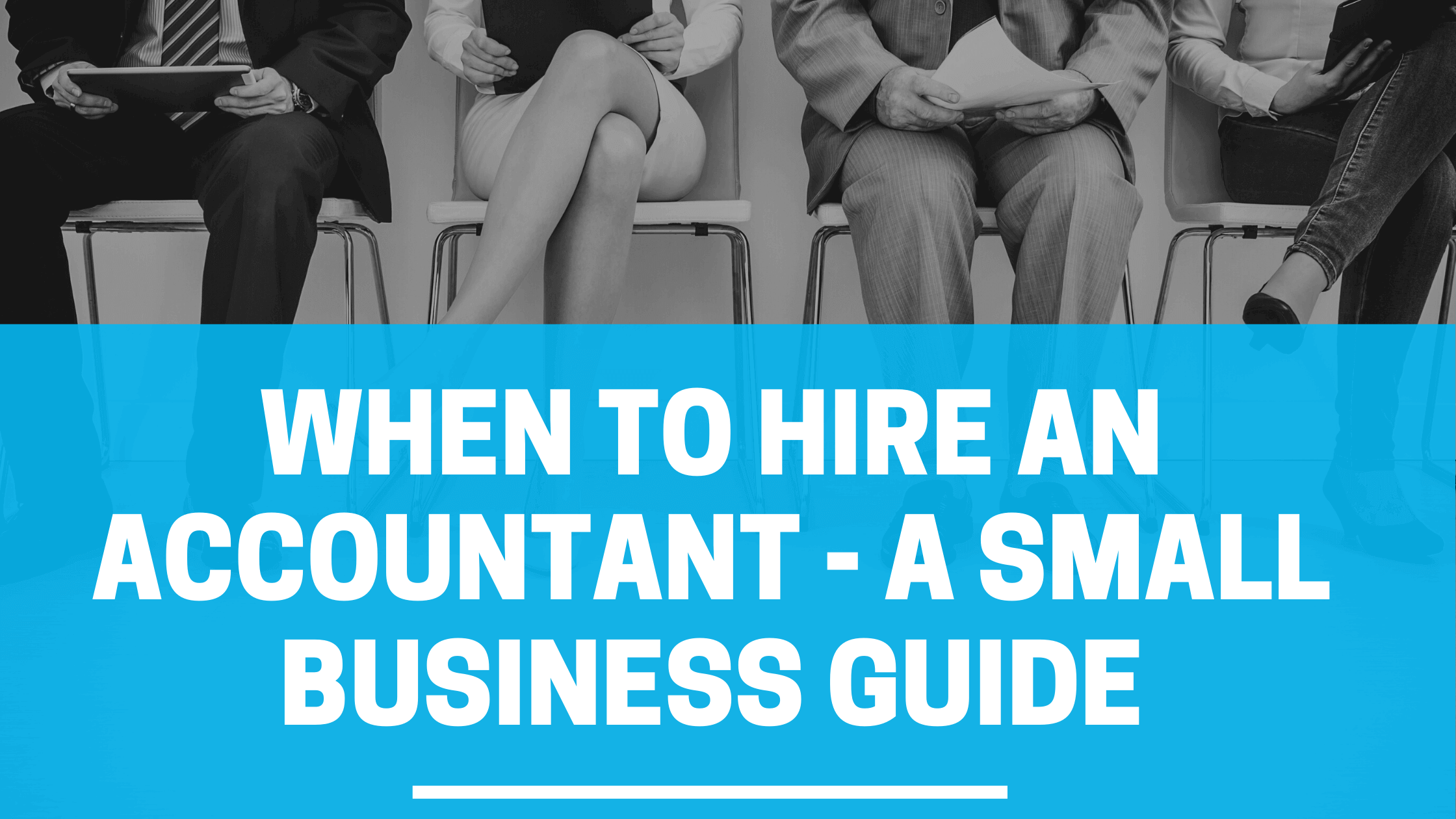 When & How to Hire an Accountant – A Small Business Guide

Raising equity funding for your startup can be a stressful and challenging process. It is never easy to delegate the future of your endeavour to someone else. Still, if you successfully secure an appropriate windfall for you, it may be the first step toward making your dreams a reality.

Raising equity financing for your startup is a time-consuming, complex, and sometimes discouraging task. If everything goes according to the plan, you will walk away with funds to help your startup expand and become everything you hoped it could be.

One of the most significant obstacles that founders face is that raising a round always takes longer than anticipated. At the same time, a founder may believe that their startup is exceptional; convincing others to invest thousands — if not millions — of pounds in their business can be a challenging task.

Based on the industry and the level of interest amongst potential investors, startups can choose from various funding rounds. It is not unusual for startups to receive “seed” funding or angel investor funding at the outset. These funding rounds can then be followed by Series A, B, and C funding rounds, as well as additional attempts to earn capital if necessary.

Series A, B, and C are vital components for a company that determines that bootstrapping or relying solely on the kindness of friends, relatives, and the scope of their own pockets is no longer an option.

Below, we’ll look more closely at what these funding rounds are, how they function, and what distinguishes them from one another. Each startup’s path, as well as the timeline for funding, is unique.

Before we get into the startup funding sequence, let’s talk about pre-seed and seed funding. These two phases are the earliest stages of business financing. They mainly occur so early in a corporation’s lifecycle that they are not recognised as a structured stage of capital raising.

Pre-seed funding is the initial funding stage, so early that many people overlook it in the equity funding cycle.

At this point, founders are working on a prototype or proof-of-concept with a small team (or just by themselves). The funding for a pre-seed stage is usually provided by the investors, their families, friends and relatives, and possibly an angel investor or an incubator.

Since pre-seed financing is a newer aspect of the startup lifecycle, it’s hard to predict how much money a founder may expect to raise during the pre-seed stage.

This funding stage can happen very quickly or take a long time, depending on the nature of the organisation and the initial costs associated with creating the business concept.

Seed funding is the first money that many businesses receive, whether they go on to raise a Series A or not. (A few startups may raise pre-seed funding to get to the point where they can raise a conventional seed round, but this is not always the case.)

The name pretty much says it all: this is the seed that will develop the business.

Seed funding is the first official stage of equity funding. Seed funding is used to help a startup move from the concept stage to the first phase, such as product creation, MVP or market analysis.

Family and friends, angel investors, incubators, and venture capital companies that specialise in early-stage startups can all provide seed funding. At this point, angel investors are probably one of the most popular forms of investor.

Sadly, it is also the stage at which many startups come to an end. They will fold if they do not gain momentum until the money runs out (also known as running out of runway).

On the other hand, some startups conclude that they don’t want to raise more capital — than the amount they hit with seed money is sufficient or expand further without additional investment — and choose to stop growing funding rounds at this stage.

Series A Funding and How it works?

Once a company has built a track record (e.g., an established user base, stable sales figures, or some other leading performance indicator), it can seek Series A funding to further optimise its user base and product offerings.

Startups in a Series A round are supposed to have a roadmap for building a working business model, even though they haven’t proved it yet. They are also expected to use the funds collected to boost sales.

Investors in Series A financing are searching for more than just brilliant ideas.

Instead, they search for companies with brilliant ideas and a solid plan for turning those ideas into profitable businesses.

Series B Funding and How it works?

A company that has reached the point that it is ready to raise a Series B round has already found product/market fit and requires expansion.

After a Series B round, the expansion that occurs involves attracting more customers and increasing the team to support the growing customer base.

To be successful, every startup must recruit outstanding people in a variety of positions. Since it is no longer possible for the creator to “wear all the hats,” it is critical to raise sufficient funds to pay competitive salariesn to attract and retain excellent human capital.

Series B funding is typically provided by venture capital companies, which are frequently the same investors that led the previous round. Since each round results in a new valuation for the startup, prior investors often opt to reinvest to ensure that their share remains essential.

Companies can also be of interest to venture capital companies, hedge funds, which invest in late-stage startups.

Series C Funding and How it works?

Companies that reach the Series C funding level are doing exceptionally well and are ready to grow and expand, acquire other companies, or produce new goods.

Typically, Series C businesses want to take their goods outside their home country and international markets. They may also want to boost their valuation before embarking on an Initial Public Offering (IPO) or acquisition.

Series C is always the final round that a company raises, but some go on to collect Series D, Series E, and even Series F rounds — or even beyond.

As the business and product have established themselves, major financial institutions can choose to invest at this stage in the startup lifecycle. Previous investors may decide to invest more money at the Series C level, but this is unnecessary.

Typically, a company’s external equity financing would conclude with Series C. However, some businesses will progress to Series D and even Series E rounds of funding.

Companies that receive up to hundreds of millions of pounds in funding through Series C rounds, on the other hand, are ready to expand on a global scale.

Recognising the distinctions between these capital raising rounds will assist you in deciphering venture news and assessing entrepreneurial prospects.

The various rounds of financing work similarly; investors give cash in exchange for an equity interest in the business. Investors make slightly different demands on the startup between rounds.

Company profiles vary depending on the case study, but they all have different risk profiles and maturity levels at each funding point.

Nonetheless, seed investors and Series A, B, and C investors all contribute to the realisation of concepts. 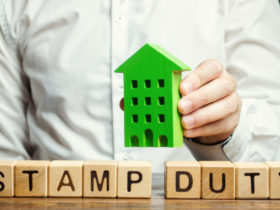 When does the stamp duty holiday in England and Northern Ireland comes to an end? 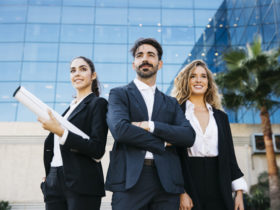 Financial Company Near me 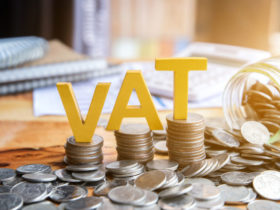 How to calculate VAT? 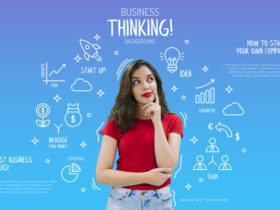 Beginners Guide to Growing your Business

When does the stamp duty holiday in England and Northern Ireland comes to an end?

Financial Company Near me

Beginners Guide to Growing your Business 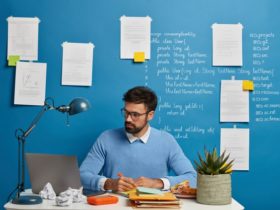 Our top tips for meeting your accounting deadlines effectively