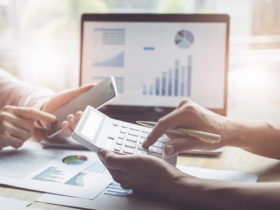 Energy efficiency is a crucial area where many efforts are underway for the past few years. Almost all countries have set targets to accomplish the goal of a sustainable environment by reducing carbon emissions.

But what matters is that how will it be managed and executed?

And the answer goes straight back to energy efficiency, which is at the core of a low-carbon economy.

So it has many benefits like reductions of greenhouse gases and a significant cut on the cost part for households by stabilising bills to a large extent.

The United Kingdom has done its part by planning out the energy efficiency roadmap. This article would give you insights into the same.

We will cover the following topics in this blog post:

Let’s dive into it to know more.

Energy targets of the government

The bill 2012-13 passed by the government clearly stated that many coal stations would be closed in the coming decades.

Energy efficiency plans in the UK

The frameworks are already in place and most implemented on businesses, industries and homes.

Some of the popular frameworks are:

It is a scheme introduced in 2013 to reduce carbon emissions and look after fuel poverty.

Heating Cost Reduction.  Energy suppliers are also associated with the scheme in the form of commitments that were decided in terms of thresholds.

The significant obligations listed are:

Climate Change Committee is UK’s advisor on the climate change issues in the set up under the Climate Change Act 2008. It also consists of CCC Energy that helps businesses reduce their energy intake and focus on generating their energy through renewables. It provided schemes like Energy Saving Opportunity Scheme and Minimum Energy Efficiency Standard.

It is an energy assessment scheme that helps to assess organisations after four years based on criteria. These assessments are audits of the energy amount used by buildings, industrial process and transport to look after the cost-effective energy-saving measures.

These are minimum energy efficiency standards that the government sets for domestic private rented properties. It came in the year 2015 and was applicable from the year 2018.

EPC is needed where a property is built, sold or rented. It contains information about energy use and costs. It also simultaneously suggests recommendations about how to reduce energy use and save money. The performance is graded from Scale A to Scale G. It provides a rating on two standard metrics, which are:

As per a study conducted in 2018, United Kingdom’s final energy consumption was close to 137 Mega Tonnes of Oil Equivalent (Mtoe), which was 15% below compared to the year 2000. The contribution has been made by sectors like industry, transport, residential, services, and agriculture.

The classification is detailed below:

Buildings: The heating energy consumption has decreased between 2002-2018 in every aspect, be it water heating, cooking, or electrical appliances.

Transport: It has been a significant contributor to the overall energy profile by having a substantial share of car, road, rail and air modes.

Industry: Almost 50% of the industry consumption is concentrated on five areas like steel, chemicals, non-ferrous metals, metallic minerals and paper. The overall figure has reduced by 35%.

The country has set up an ambitious target of achieving net-zero by 2050. Still, unfortunately, the UK will not be able to deliver its fourth and fifth carbon budget efficiently, which is cumulatively between the period of 2023-2032.

Does this bring a question as to why we are not able to move ahead? Below mentioned points would surely help you get an answer to that:

Although it has made clear that these challenges will pose a big issue, the only possible solution is energy efficiency.

The stress taken by the government is not all vain as it is going to give a considerable amount of more comprehensive benefits in the coming future like:

The United Kingdom Government in December 2020; unveiled its long-awaited energy white paper underlining all the critical aspects of energy efficiency.

It outlined how the government is looking forward to approaching the energy efficiency system in the next decade. Finally, the paper specifies the country’s plan for the energy domain. The significant facts to be looked upon are :

Covid-19 brought a significant hit to the economies globally, but nations have managed to cope with it. They are trying to move ahead towards a future where the demand for clean energy products and services will spring.

The UK already has done a lot in this respect, but it’s not enough. Specific strict measures are required to be a world-class example. It will also help the country seize various business opportunities that would come in the way of becoming energy efficient.

Transforming energy and supporting green recovery are the key measures to be looked forward. However, all these objectives would come down to how good are we at seizing the opportunities that flow in, leading to the creation of jobs and wealth. 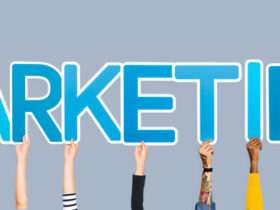 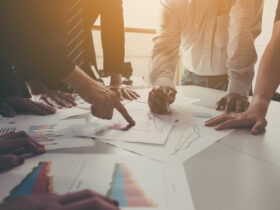 How to find new revenue streams for your Startup? 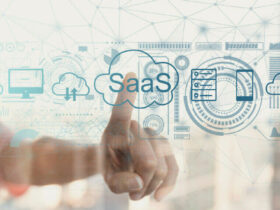 Why should SaaS Startups hire startup accountants in 2022? 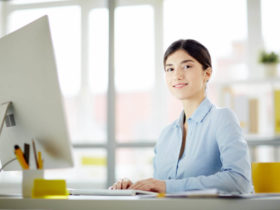 Why you need Startup Accountants? 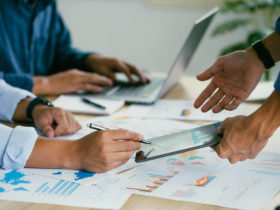 The Best Startup Ideas to make money in 2022 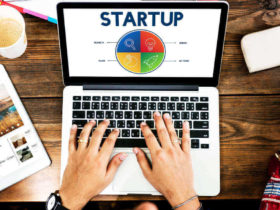 How to start a Startup? 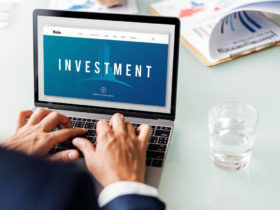 5 Tips for investing in your new business 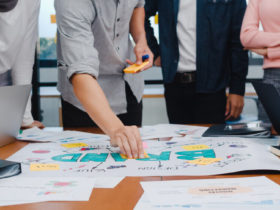 5 Steps to prepare your business plan for next year